CODIX Named One Of The Top 100 Software Companies In Bulgaria 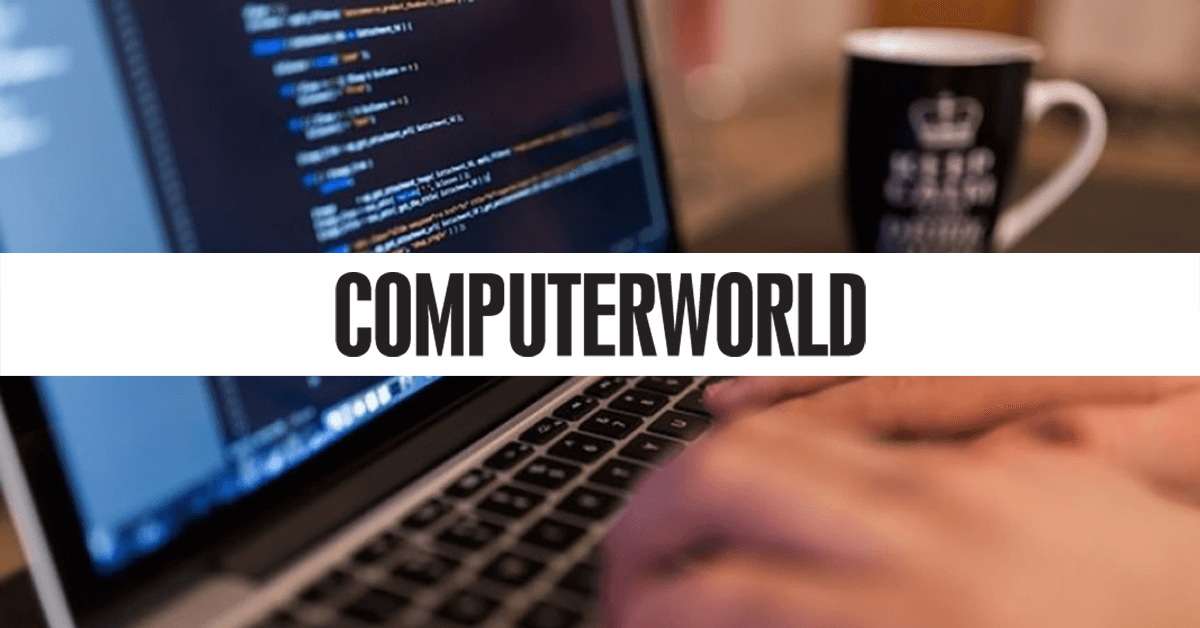 The last few years have seen rapid and positive developments in the software industry in Bulgaria. Thousands of companies already operate in the country, and their ownership or management represents more than 20 nationalities.

The 100 largest employers in the software industry in Bulgaria accounted for 20,047 jobs in 2018. These figures represent an overall increase of 7.9% in the number of employees compared with the previous year, and 97.6% compared with seven years ago.

These were the findings of a study conducted by an independent agency called CBN Pannoff, Stoytcheff & Co., and published in Computerworld Bulgaria. The agency has over 25 years’ worth of experience in drawing up and analyzing business rankings in Bulgaria which cover inter alia the software industry. To draw up the rankings, the agency reviewed 98 479 ICT companies in the period 2011 – 2018 and selected only those in the software segment. The main criteria used for ranking these companies were: revenue, earnings, personnel, remuneration and productivity.

The top 100 employers in the software industry in the country are based in five cities: Sofia, Plovdiv, Varna, Veliko Tarnovo and Stara Zagora.