Factoring Is A Tool To Support The Economy In The Covid Crisis, A Perspective From France 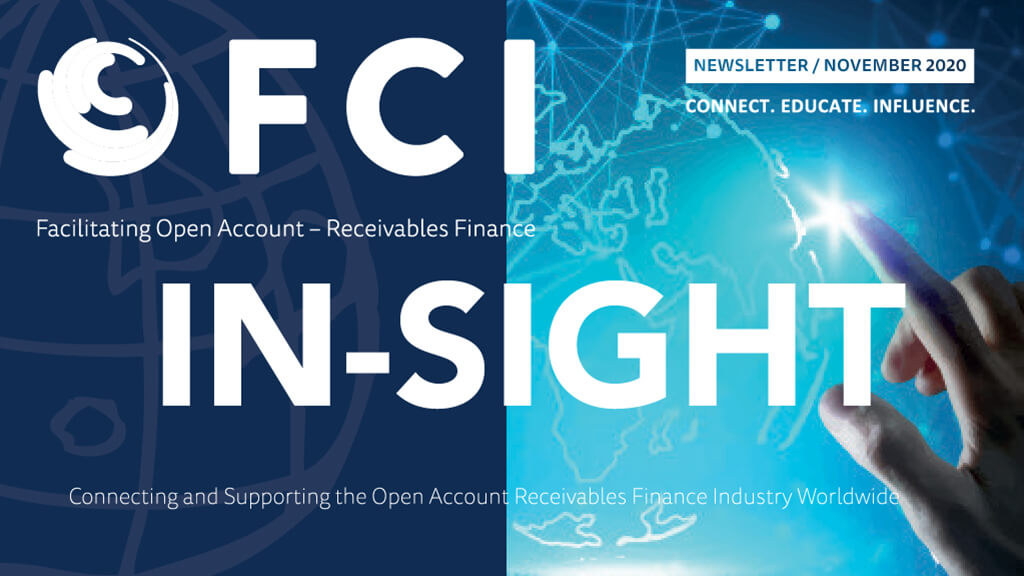 Coronavirus pandemic is a word that was quite far from most of everyone’s concern in the past but has now become part of our daily life through COVID-19. This pandemic has and will have a very major impact on the economy, which can affect the world’s stability during the next few years. According to the World Bank, the global GDP will decline by 5.2% during this year which is considered as the sharpest global recession since the Second World War. According to the same source, the economic activity for the major advanced economies will decline by 7% and 2.5% for the group of emerging market economies. To alleviate this ‘dramatic’ situation, all the governments have put in place robust measures. These measures include tax and economic stimulus actions, along with a recovery plan overview. The French ‘package’ rolled-out (in 2 phases) will be presented in this paper to outline some of the measures and solutions adopted by the French government. These steps are designed to address the harmful effects of the pandemic on the economy.

Compared to other countries, France is a country that has helped the French employees the most by the allocation of 20 billion euros for the following measures:

Payment facilities and measures concerning the temporary storage of goods under suspension of duties and taxes, Duty-free and taxfree importation of sanitary equipment, Exemption of the Sea grant duties on sanitary equipment

Qualified as historical, the economic stimulus plan proposed by the French government is estimated to be around €100 billion. The European Union’s Recovery Fund will provide 40% of the stimulus package.

The State’s finances and the Public Bank of Investment (BPI) will finance the remaining 60%. All of these efforts were made to face the expected GDP shrink during 2020. According to the INSEE, the GDP has declined by 13.8% during the second quarter of 2020.

Also, there is €460 billion that was already announced by the French Minister of Economy and Finance; this was allocated for urgent measures such as state-guaranteed loans, solidarity fund and the Capacity Building Scheme for factoring funding. There is also the capped turnover loss indemnity for the entities such as the most fragile SME’s.

The volumes of Factoring in France, as in many countries in the world, decreased substantially during the first six months of 2020. According to the ASF (Association Française des Sociétés financières), the Factoring activity has reduced by 10.2% (purchased amount) compared with the first semester of 2019, or in numbers €152 716 million in S1 of 2020 compared to €170 080 million in S2 2019.

The French government and National Assembly proposed and adopted this last measure of the Capacity Building Scheme for factoring funding in July 2020.

“This strengthening mechanism of financing by factoring comes as a complement to the tools that the government brings to companies to help them face the crisis. It will allow them to benefit from specialized funding as soon as the order is placed, useful to finance the economy recovery. This is an innovative response to help businesses resume their activity.” (Translation from the original text of Bruno LEMAIRE, Minister of Economy and Finance, France)

This measure concerns classical factoring and will allow companies which belong to industry and construction sectors to be financed as soon as the order is confirmed. This can occur without waiting for delivery and invoice emission. The measure has already come into force since this past summer and will be applicable until 31/12/2020. The funding will also object to a Stateguaranteed loans measure, which will, without a doubt, boost the adoption.

It is clear to all that the expensive measures will require payback hopefully sooner than later. However, with the perspective of vaccines on the horizon, it looks possible (even likely) that the situation will improve by the middle of 2021. This should be before the global economy sinks into a swirling abyss, avoiding an endless wave of defaults. The governments, and especially the French ones, have bet on the capacity of our pharmaceutical engineers to come with a cure to the virus quickly. In doing so, they (our governments) will have managed to counter the spread of a deadly plague to our economies. Fingers crossed this is an accurate forecast.

This article was published in FCI's In-Sight Newsletter, November 2020.