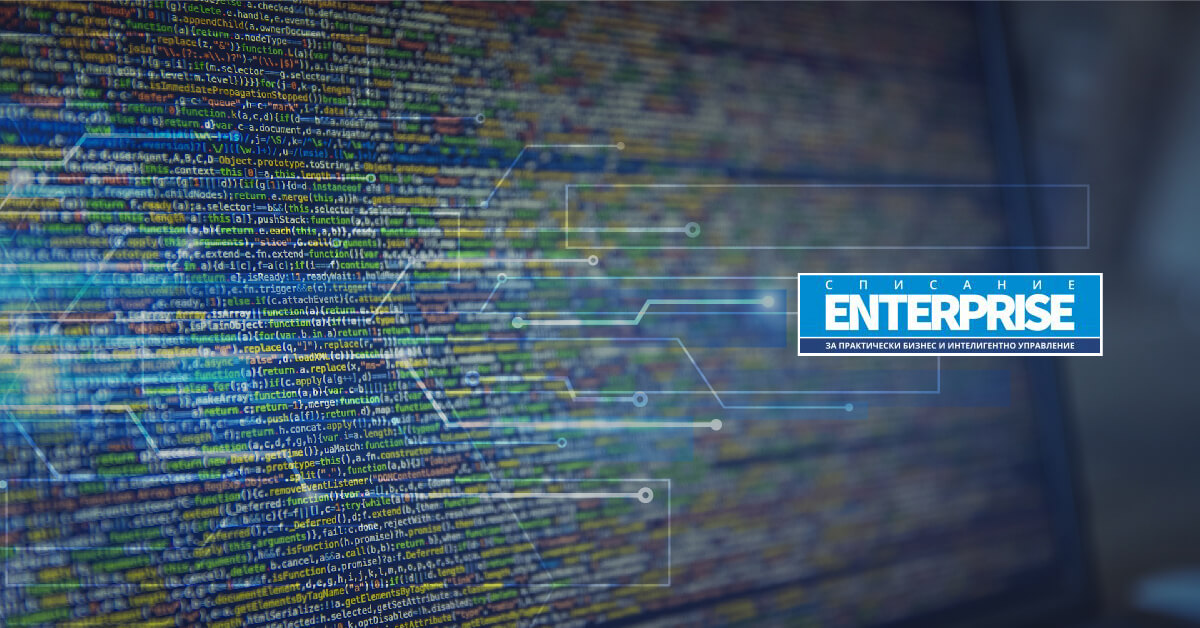 In 2018, the income of the top 100 software companies in Bulgaria increased by 25% per annum, reaching BGN 2,19 billion, and it has nearly tripled when compared with 2011 according to data from consultancy company CBN Pannoff, Stoytcheff & Co.

The company analyzed 98 479 organizations operating in the ICT sector in Bulgaria over the period 2011 – 2018, and created a ranking of the top 100 companies according to five main criteria – income, profit, staff, remuneration and productivity.