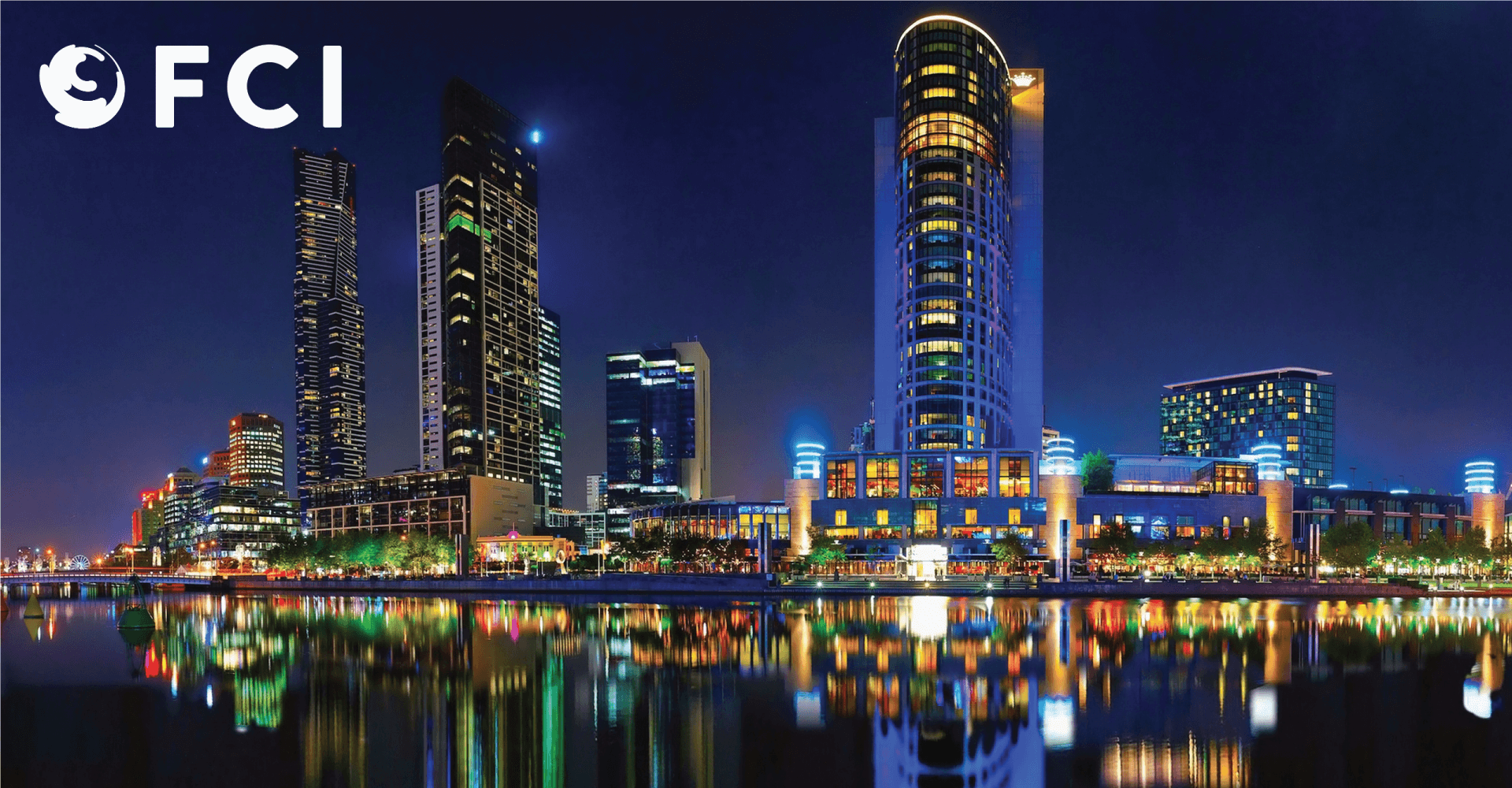 CODIX IS A GLOBAL SPONSOR OF THE FCI 52ND ANNUAL MEETING IN WASHINGTON D.C., USA

CODIX is a Global Sponsor of the 52nd Annual Meeting, organized by FCI. The international event will take place in Washington D.C., United States, from 20 - 25 June 2021. The city was chosen as a venue for the conference in part due to the historical importance the United States has played as the first country to launch what is referred to as the modern era of factoring, but also due to its political importance as a leading global power.

The FCI 52nd Annual Meeting is based on the theme “How to Build a Bright Future in Disruptive Times”. This year’s edition of the international event focuses on important developments in the factoring industry, such as:

The meeting is expected to be attended by chief executives, business and technology professionals, as well as by leading experts in the factoring industry.

FCI was set up in 1968 as an umbrella organization for independent factoring companies around the world. Today it has grown into the world’s representative factoring network and association with close to 400 members in 90 countries. Its aim is to firstly introduce factoring in countries where it is not yet available, and secondly to develop a framework for international factoring, which would allow factoring companies in the country of the exporter and the importer to work closely together.